Human trafficking and modern slavery are considered serious crimes that the international community is determined to stamp out.

As one of the most highly recommended Criminal Solicitors in Coventry and Warwickshire, you can be confident that we will fight tenaciously to prove your innocence.

We are highly recommended as an expert Criminal Defence Law Firm for people accused of committing a crime. We provide 24/7 police station representation. Therefore, we will be at your side, protecting your interests from the start. Because we understand the correct procedure the police must follow when making an arrest, we will carefully examine the circumstances surrounding you being detained and get the charges dropped if proper processes were not complied with.

Our team has in-depth experience in defending serious criminal charges including human trafficking and modern slavery. We work with the country’s top expert witnesses and focus on providing you with advice and representation you can trust. We know that your reputation, your freedom, and your family’s financial security is at stake – therefore, we never give up until every appeal has been exhausted.

What are the main elements of human trafficking?

Article 3 of the Palermo Protocol To Prevent, Suppress And Punish Trafficking In Persons, Especially Women And Children, Supplementing the United Nations Convention Against Transnational Organised Crime to the UN Convention (2000) identifies three main elements to the offence of human trafficking:

Human trafficking should not be confused with people smuggling which involves a person or gang being paid by migrants to reach a particular country. The participation of those involved in people smuggling ends once the migrants reach their desired destination. Trafficking, on the other hand, requires the Defendant to continue to exploit the smuggled people in the destination country (or in a different location within the same country). As a child cannot give informed consent, if they are transported for exploitative reasons, the person carrying out the transport can be charged with human trafficking even if the child was not threatened, coerced, forced, or deceived.

What is modern slavery?

Modern slavery is where a person is forced by threats or violence against themselves or another to work for little or no pay and little or no control over the type of work they do and how it is done. Modern slavery is found in domestic service, sex work, manufacturing (particularly in the clothing industry), and agriculture to name but a few market sectors.

I have been held as a modern slave – is this a defence against crimes I have committed?

For example, if a child is charged with moving drugs between county lines and it can be proven they were being exploited by a criminal gang, they may escape prosecution.

Modern slavery is not a defence against serious crimes such as murder, manslaughter, sexual offences, burglary, arson etc. Our compassionate, highly-experienced Modern Slavery Solicitors can extract evidence from your situation to prove you were/are a victim of modern slavery or exploitation. We will instruct expert witnesses to assess your psychological state to prove beyond reasonable doubt that you had no realistic alternative to your actions given the situation you found yourself in.

To receive expert advice and representation regarding human trafficking and/or modern slavery, please contact us using the form below. 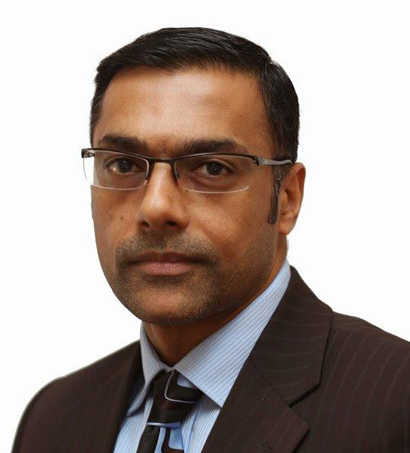 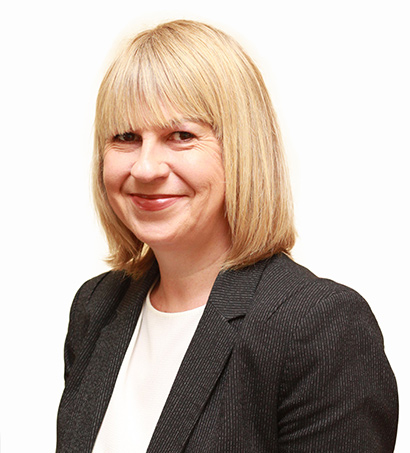 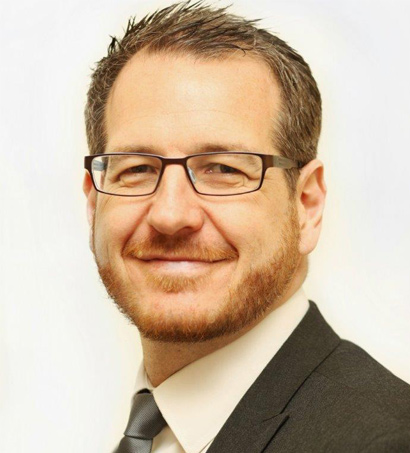 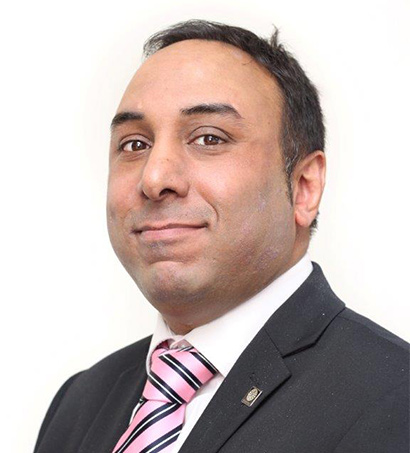