Britain is a nation of homeowners and the concept of ‘my house, my castle’ runs strong.

Therefore, it comes as no surprise that disputes over boundaries and party walls can quickly escalate.

In the commercial property sphere, where the stakes can run into the millions of pounds, disputes must be resolved quickly to ensure profits and rents are unaffected. Our Property Disputes Solicitors are highly experienced in every type of property-related disagreement and will provide you with the advice and representation you need to achieve your desired outcome.

We are a diverse, multi-lingual law firm that uses best-in-class technology to provide clients with streamlined, modern, and highly effective property dispute advice and representation.  Our many years of experience means we have a robust reputation for excellence with the UK’s best Barristers and Queen’s Counsel, Local Authorities, Industry Experts, Insolvency Professionals, Valuers, and Surveyors who will when needed, bring additional support to our Property Disputes Department.  Our clients also benefit from our ability to instruct the country’s most respected expert witnesses.

Below are some common questions we are asked regarding residential and commercial property disputes.

For matters relating to commercial property disputes such as forfeiture, dilapidations, and break clauses, please visit our Commercial Property section.

My adjoining neighbour has damaged my property whilst carrying out construction works – can I claim compensation?

Under the Party Wall Act 1996, a building owner has a duty to provide notice to all adjoining owners if they plan to undertake construction work unless they have obtained the adjoining owner’s prior written consent.

A Party Wall Agreement should be entered into that covers:

If an adjoining owner does not agree with the proposed works, parties can refer to the dispute resolution process is set out in the Party Wall Act 1996.

If your property has been damaged by the works, in most cases the property owner undertaking the works will need to compensate you for the repairs. However, if the work involved repairing an existing party wall or party fence wall that was in a state of disrepair, the owner carrying out the restoration will normally not be liable for any damage.

Party wall disputes can be highly complex. Therefore, if you cannot achieve a resolution by talking informally with your neighbour (which would normally be the first step) contact us as soon as possible. We will advise you on your rights and work to resolve the dispute whilst endeavouring to maintain good relations between all parties.

What is defined as a ‘private nuisance’ in property law?

The rule of Rylands v Fletcher, the famous case which sets out the law for private nuisance states:

“A person who, for his own purposes, brought on his land and collected and kept there anything likely to do mischief if it escaped, had to keep it in at his peril; and if he did not do so, he was prima facie answerable for all the damage which was the natural consequence of its escape.”

An example of a private nuisance is where a property owner allows Japanese Knotweed to escape onto an adjoining property.

For a claim to be brought, the nuisance must be

The nuisance can derive from an act or omission.

How do I remove a squatter?

A squatter is a person who enters a vacant property that they do not own with the intention of living there. It is a form of trespassing.

A squatter is a person who enters a vacant property that they do not own with the intention of living there. It is a form of trespassing.

Never remove a squatter by force – you could put yourself in danger and/or face criminal charges for assault and/or battery.

If you discover someone squatting on your land call the police.

Although squatting in a residential property is a criminal offence, a squatter who sets up home in a commercial building is not breaking the law (therefore, commercial landlords are more likely to have to deal with squatters as most know their legal rights and avoid private homes).

People choose and recommend us because we get results and in most instances, we are able to settle disputes outside of Court. Our Residential and Commercial Property Disputes Solicitors will take care of your case, ensuring you understand the options available and get the advice you need to protect your best interests.

To talk to us about a Property Dispute dispute, please contact us using the form below. 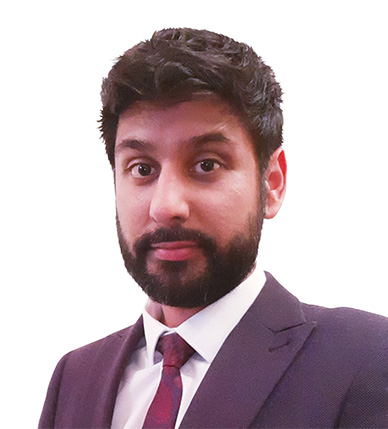 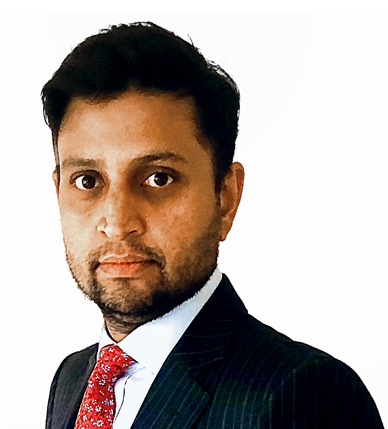 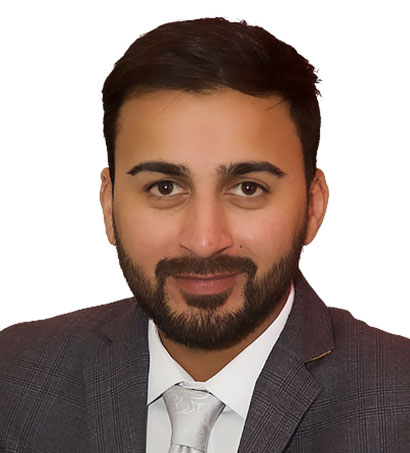